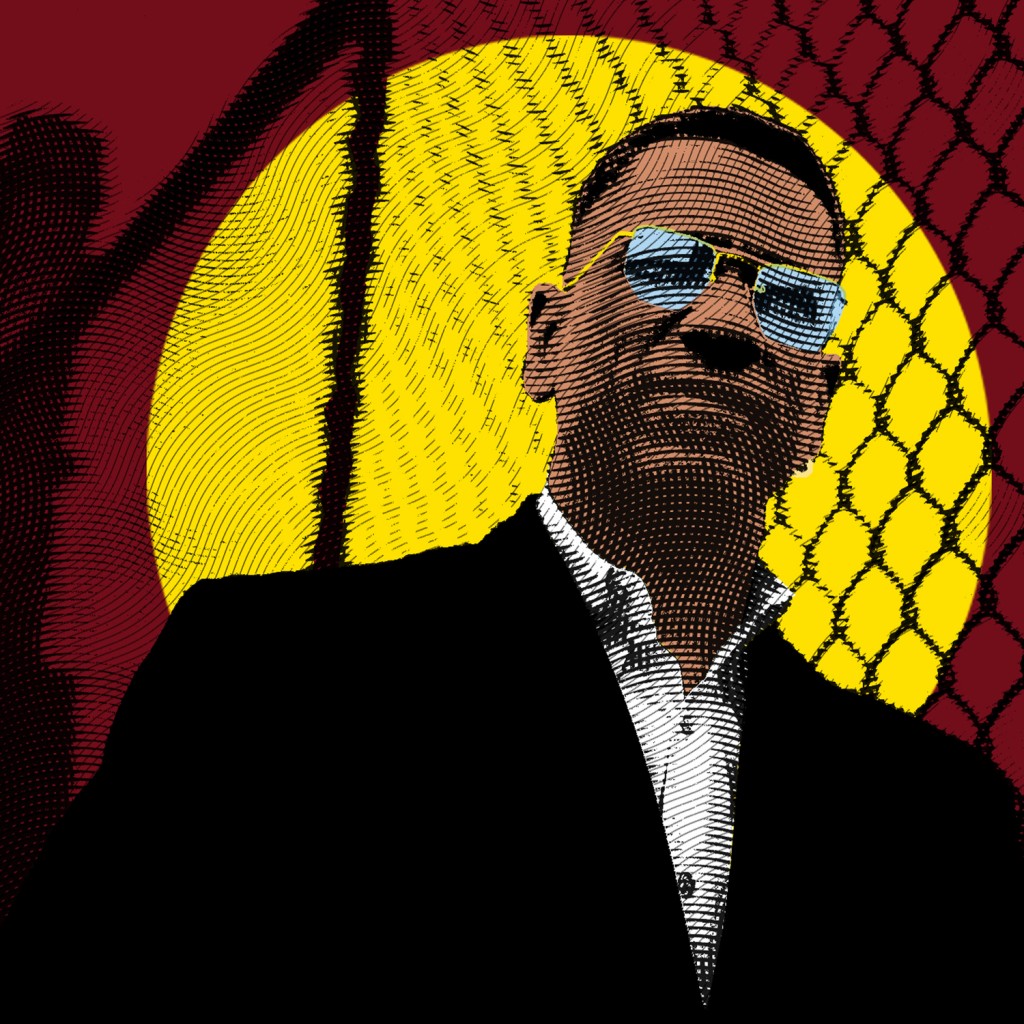 TERENCE TAYLOR is an award-winning children's television writer whose work's appeared on PBS, Nickelodeon, and Disney, among many others. After a career of comforting young kids, he's now equally dedicated to scaring their parents. His short horror stories have been published in all three "Dark Dreams" horror/suspense anthologies.  His first novel, , came out in September of 2009.  , second in the opening trilogy of the continuing Vampire Testaments, was released March 30th, 2010.  After a hiatus to work on other writing and video projects he has returned to the conclusion of his trilogy -- "PAST LIFE" -- set in 2027, taking his heroes, human and otherwise, from Shanghai back to New York for a final confrontation with Tom O'Bedlam to decide the fate of the world.

He lives quietly in Brooklyn and laughs a lot between acts of literary carnage.

"In The Vampire Testaments, I tried to write the kind of horror story I like -- twisted, smart, fast-moving -- but also horror as a branch of classic myth, fantasy, and folklore.  To me, they all entertain, but also tell us something about the real world and how to deal with it.  I want something from horror that I can walk away with into my every day life.

I grew up enjoying a wide variety of scary stories that told me that my life may be bad, things may look bleak, but in the end, there is hope.  Life can be wonderful, but when it sucks, if I read a story or see a movie about someone taking on horrific forces that make my fears look tame, even laughable, and win, I feel better equipped to take on my own demons when I'm done.

My writing will be moving into other areas as I progress, some equally chilling, whether supernatural or not, some more satiric, some just plain fun -- but all will be based on real life and what it tells us about ourselves."