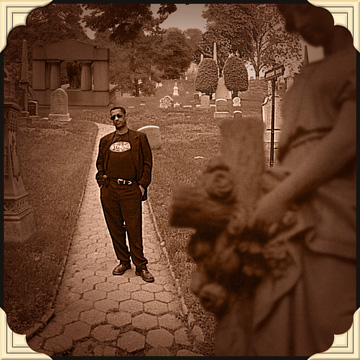 I’ve met people I would call vampires.  I won't name names, though I'd like to, as a warning to others -- but they know who they are, and so do I.

You've met the type.  People who are always so very friendly and happy to see you, but only seem to call you when they need something.  The ones who always walk away from you with more than they came in with, leaving you with less.  You feel tired, exhausted, and they look like they just sprang out of bed after a good night’s sleep.

So what’s up with that?  They may not live forever, they may not stay young forever, but they take something.  I can’t say for sure what it is.  Maybe you can top that.  Maybe you’ve met people who drink blood, only come out at night.  But do they burst into flame in the sun?  Can they survive bullets or stab wounds?  What is a “real” vampire anyway?

You tell me.  Tell everyone.  Let the dialog begin.