I recently had an e-mail exchange with a writer friend whose new soon to be published manuscript I’d just read. It was one of those fun favors, the latest in a book series I knew and enjoyed, by a writer whose work I love as much as I enjoy her friendship, a chance to do what most of her readers can’t, to share my feelings about the story as a reader and add a few words on I wanted to see while the book was still being formed. 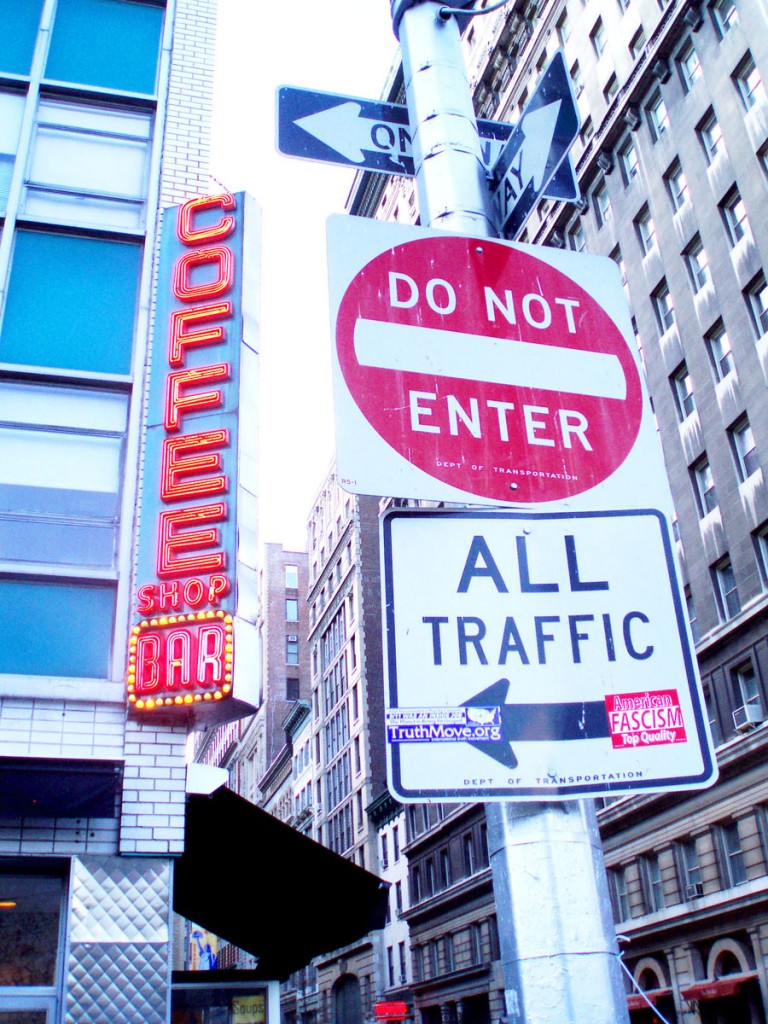 In the course of giving her feedback, I asked her to read the prologue for the novel I’m currently working on, PAST LIFE: A Vampire Testament. It was a difficult chapter to write as it began with what looked like a scene of extreme child abuse, then rolled into a reversal that saved the victim and punished the victimizers.

In the course of setting up what I’d written, I revealed that the moment was based on something someone had told me years ago, a brief glimpse into the past of someone who was once a friend but who’d become so emotionally abusive I had to sever the relationship to survive.

Afterwards, I felt a flash of embarrassment and even guilt over having admitted to taking something real from someone’s life and making something fictional of it. I didn't want to seem as if I was cavalierly using an ex-friend's childhood confidences as pop art -- I knew she’d be thoroughly disguised by the time I was done. But it opened the door to the question -- where is the line? How much of real life can a writer put in their art before it becomes something else, something intrusive?

Terry McMillan’s ex-husband sued her when she wrote a novel that detailed the events of their marriage and break up more closely than he felt comfortable with -- but would anyone have even noticed if we hadn’t been drawn to the book by the headlines about the lawsuit? As soon as I heard about it I was tempted to run out and read it to see what she had to say about him, which would not have been my reaction without the news story.

Truman Capote’s last years were spent in isolation, rejected by the society friends who had pampered him for decades as their pet famous author, until he had the temerity to write a book based on his time with them, Answered Prayers. It's a brilliant unfinished work that is not so much gossiping about his wealthy friends as a look inside the heads and lives of a class most of us seldom get a chance to mix with. As he said in disbelief at their sense of betrayal, "I’m a writer! What did they think I did in my spare time? I observed life – and I wrote about it!”

Which sums it up for all us fiction and non-fiction writers. It is what we do. Writers are all vampires of a sort, in that we feed on our own pasts and the people around us for material. What we write can only be the sum of who we are and what we’ve experienced. It isn’t always pretty or pleasant. To a large degree, I see my characters as fragmented pieces of myself, mixed with assorted aspects of friends, family and people I’ve known, blended well and distilled into -- hopefully -- someone new and original that still rings real. That doesn’t mean that someone isn’t going to see a moment we shared or a snippet of something of themselves in my books. It’s inevitable.

“Write what you know” is what all beginning writers are told. Take events from your life that you understand well enough to use to represent your fictional world truthfully, even if not factually. As writers we have nothing else to use, other than research, and even that is always filtered through our own experiences. I’ve come to the conclusion that the only real rule we can use is the Hippocratic Oath -- to do no harm.

I’ve come to see “working from life”, as painters would say, as a therapeutic process. I’ve used more and more of the conflicted relationships in my life in my more recent and best writing. They aren’t always easy to look at, to write or to read, but for me the best material comes out of true events that disturb, scare or upset me, as much, if not more than the happy-happy joy-joy times. Do you remember the flavor of cake you had on your fifth birthday, or the kid who shoved you and took back his gift because he didn’t care what his mom said, damn it, he picked it out in the store and thought it was for him? Conflict is at the heart of all good stories, fiction or non-fiction.

Rather than using my work as a means of revenge or getting the last word, I find that when I draw on life I usually end up identifying with the characters I create in a way I never could with the original person. As I seek out their point of view, to be able to write them fairly and accurately, I often find myself reviewing the real relationship and what went wrong, from their side as well as mine.

By the time I'm done, I've often exorcised any original malice that may have driven me. Adam Caine from my first novel, BITE MARKS, is a fine example -- he is the repository of a great deal of cruelty and malice I've encountered or observed in many people over the years. I’ve seen his roots more clearly as I seek to find redemption for him over the course of the Testaments, and find ways to forgive his forebears.

I writing the prologue to PAST LIFE I found myself giving the lead character a voice I'd not heard in my memories of her real life source. I found tenderness for my fictionalization of her inner child that my anger at the end couldn't allow with the real person who'd injured me. As I wrote later chapters of her in adulthood I found myself discovering more insights into what she did in my past and why. The character will still be a villain -- have no doubt -- but a motivated one like Adam Caine, whose motives we understand and, like Hannibal Lechter, can almost identify with.

Getting there means going deep into memories of someone I cut out of my life, something I've never done lightly and only about four times in over fifty years of life on Earth. The journey is difficult, but already paying off as I see the character of Dr. Adeniké Morgan growing. She isn’t cardboard to me, but flesh and blood, and as I work on her, I see her becoming a character who will break new ground for me. Will Dr. Morgan’s source recognize herself if she picks up the book? I hope not, but if she does, I hope she will see what I saw -- a flawed human being, damaged by life, who was pushed down a path by life she might otherwise have avoided, but one I at least understand now, and can forgive, if not forget.

To me, writing should never be therapy forced down the throats of the reader as you try to figure yourself out -- but revealing insights understood after the fact can benefit the writer and the reader. Conclusions can bring closure for both. I will continue to use my life and research, and try not to feel like a vampire, but will also be mindful of the real world implications of doing so, and as I said, follow the edict to do no harm.

Getting the last word carries with it a responsibility to make those words of value, not vengeance.

(Originally posted at , "an eclectic group of authors bound by a singular passion: writing" where I blog on the 6th and 22nd of every month)