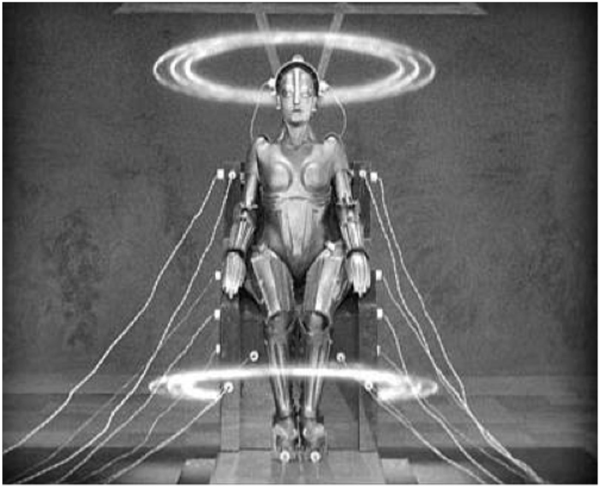 I was talking to a friend tonight about changes in my writing over the last ten years. I finally see myself as having changed from a wordsmith to a storyteller.  I used to start with how the story was told, reveled in the use of clever phrases to achieve effect, and spent hours fine-tuning phrases. Somewhere in re-writing my first novel from top to bottom, I started streamlining the language I used, and finding myself saying more with less, and letting the reader follow the story in something more like real time. There were times when I could afford to drop back into longer, more lyrical passages that allowed me to explore a character or setting in greater depth, but my basic style had become cleaner, leaner and even meaner when it had to be.

Knowing how to use words first gave me a broad palette to work from, and in my new mode, I find myself more sparing in its use than I was ten years ago. For now, leading with what is happening to whom and where is working for me better than, “What is the first line?” That’s still important, but it comes from my moment, not the other way around. I know that may change again, and welcome that. One of the things I loved most about Truman Capote was that even after enormous critical and commercial success he chose to reinvent himself as a writer and learn his art from the ground up again. It’s a view of art that allows for growth and renewal.

I enjoy the writer I am more than I used to, and look forward to what changes lie ahead. There was a quote I saw in the Times once and clipped out, but it was never attributed, about seeing writing as a great rock and that any effective work has to take the form of shattering it with the hammer of your mind...I had a copy of the quote over my desk for years, but it’s only now that I see how hard you have to break down everything you know to make everything new again.

I’m sure one day the rush I feel with the way I work now will subside and seem dull and commonplace -- that’s when I hope I have the courage to make a leap of faith again. What about you? What do you do to recharge your creative engine?