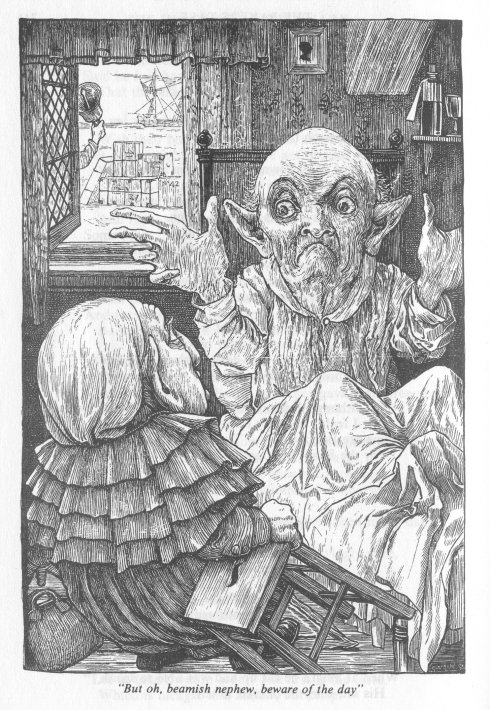 “Any word you have to hunt for in a thesaurus is the wrong word. There are no exceptions to this rule.”

I recently installed a daily quote widget on my iGoogle home page. Every day three random quotes from assorted people pop up, and how interesting they are varies from day to day. Today I found the quote above from Stephen King, and while I agree with much of what he has to say about writing on “About Writing”, on this one point I disagree with him.

I no longer use a bound thesaurus, though I think I still have one on the bookshelf someplace. Some years ago a friend turned me onto a program called the Visual Thesaurus, which displays the words as if they are floating in midair, connected by lines of meaning that place the word at the nexus of a series of slight variations. I agree with King that I seldom find the exact word that I’m looking for there, and am more often reminded of the occasional limitations of the English language.

What does happen is that as I click from word to word, and see the derivation of the word I stated with, or its precise definition on display beside it, I begin to think about what it is I am really trying to say. Sometimes I realize what that word means isn’t that at all, really, and I leap in a new direction that says what I‘m trying to say, only better.

The word you hunt for may not be the word you want, but I believe in the search. It breaks up the stream of thought that’s stopping you, opens you to increased possibilities. As you flip through a thesaurus of any kind, or pick up the dictionary, or click on a menu, you’re hunting the legendary Right Word, a creature very bit as mythical as Lewis Carroll’s Snark. You will find a lot of words on your journey, they will all have their appeal, and ultimately you will find the right way to say what you set out to say -- though probably not in the way you thought.

The search unearths new possibilities and meanings, and what you find will be the right word or combination of words. They will be right, not because the thesaurus gave them to you, or because you used a lot of different words for the same thing, but because you kept looking until you found the words that communicated your ideas clearly. I see the thesaurus not as the solution, but a beginning of the path to one.

That would be the one exception I would make to the King condemnation. The trick is to be sure you’ve found a Snark, and not its evil doppelganger, the Boojum, that vanishes when caught, along with its hunter, just as bad writing, no matter how many words are used, renders any author invisible.